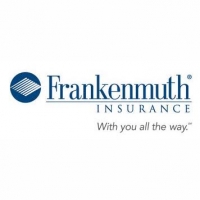 Frankenmuth Insurance is a well-established insurance company that sells insurance in 15 states and offers some unique coverage options to its state markets. Frankenmuth is not a large enough company to have been reviewed by third party organizations like J.D. Power, but it has received positive reviews from A.M. Best for its financial outlook and stability. Frankenmuth has grown substantially from the time it was founded, and currently offers a wide range of insurance options. Although there have been some negative reviews of the company, it may serve as a good option for auto insurance seekers who live in one of its markets.

The company presently has over 700 employees and 500 agencies sell its insurance in 16 states. A.M. Best has awarded the company with an A (Excellent) rating and a credit rating of “a+” with a stable outlook due to the company’s strong market presence in the regions where it sells its insurance and history of profitability.

Frankenmuth sells the minimum auto coverage required by Michigan state law as well as the other states where it sells insurance including: personal injury protection, personal property protection, bodily injury, uninsured/underinsured motorist, comprehensive, and collision coverage. In addition to these coverage options, Frankenmuth offers these forms of coverage:

Many customer reviews of Frankenmuth are negative with the majority of complaints regarding their delays when handling claims, difficulties with adjusters disputing claims, increases in premiums, refusal to pay certain accident related costs, and lower than expected claims payouts. The number of complaints is substantial for a company of Frankenmuth’s size. Without reviews from independent organizations there is not much to refute these customer claims, although the company still seems to be doing well financially as reported by A.M. Best.

Frankenmuth Insurance is known as a financially stable insurance company and offers several coverage options. However, with the lack of third party independent review information regarding their customer support practices, new insurance seekers should probably get their first quotes from insurers that have better reviews. Frankenmuth’s auto insurance rates are worth a look at the very least, and if you are interested in a new policy or getting a better rate on your current policy, you can get quotes from multiple providers by entering your zip code on this page. 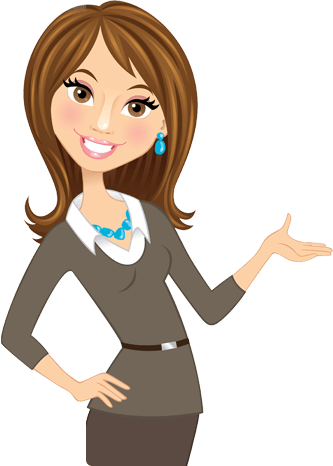